The cost of diesel power has seen a steep increase over the last 10 years, shown in this chart:

A price increase of around 300% since 2002 and 46% since 2010 is serious cause for concern for many industrial units that depend on diesel power. If the price were to increase by 10% a year (which has been the trend), diesel would cost about Rs. 68/litre in 2015 and the cost of power from diesel would be close to Rs. 20/kWh! Solar PV can help offset part of this cost by supplementing diesel power.

Whether rooftop solar is more expensive than grid power depends on your current tariff.

A comparison of grid tariffs for different consumers in 5 cities is given below:

Note: The above tariffs are only indicative and calculated as an average for each type of consumer. Actual tariffs vary based on several factors such as supplying utility and proportion of variable to fixed charges.

As can be seen, there are several categories of consumers in some regions for whom rooftop solar power is cheaper than grid power.

Rooftop solar PV offers an opportunity to fix a part of your energy cost for the next 25 years. The levelised cost* of power from your solar PV plant remains constant through the lifetime of the plant, but the cost of both grid and diesel power will keep on increasing. A rooftop solar power plant installed today will provide cheaper-than-grid power in a few years’ time once the grid tariffs rise beyond the cost of solar power.

* Levelised cost is the cost per unit of power generated, calculated taking into account all costs incurred over the lifetime of the plant adjusted for time value of money. 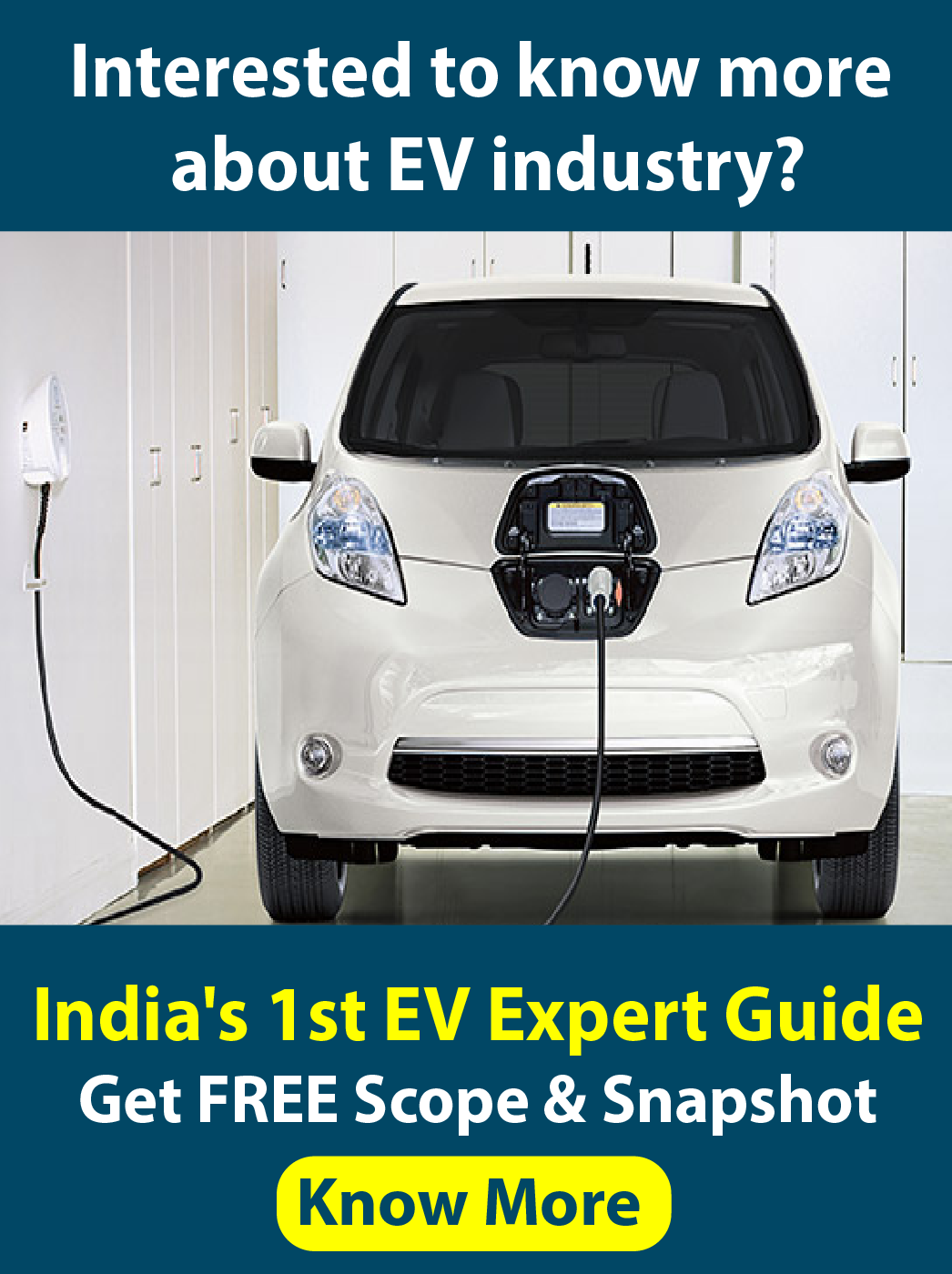 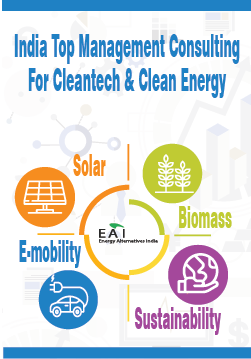