Get to know about Clear Meat , an Indian climate tech startup, from the snapshot at the India Climate Tech 100 startups 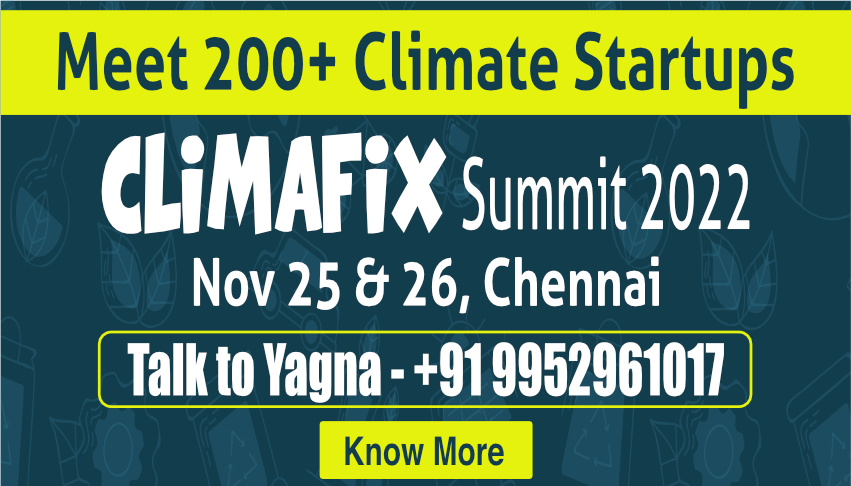 The contribution of meat consumption to greenhouse emissions has been well documented.

The carbon imperative for India’s cattle sector thus might not be as high as for those for many developed nations, but given the large population, and also the likelihood of per capita meat consumption increasing over time with rising disposable incomes, low carbon alternatives to meat are a welcome development.

While plant-based meat alternatives are becoming popular in India, a few startups are pursuing the cellular avenue to produce animal-less meat.

ClearMeat is one of the first of these startups pursuing meat cultivated in the lab. In its efforts, the startup is trying to arrive at a sustainable and ethical alternative to fetal bovine serum, the conventional starting point for cell culture which is usually derived from killing calves. The company’s products are still in their developmental stages but the firm has some experienced talent in its co-founders.

These are early days yet for any meat alternative (be it plant based or cell based), and with current price points for such alternative meat much higher than conventional meat (price in many cases twice as high), it will take a few years before these startups are able to effectively penetrate mass market segments, But a good start has been made. 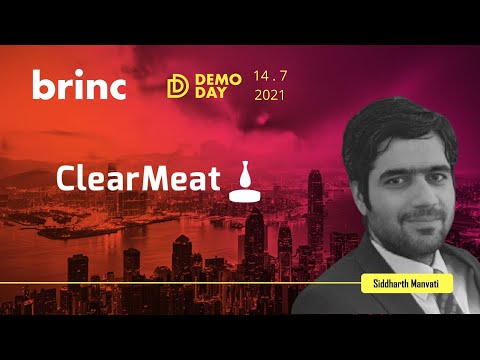 
More about Clear Meat from the web